Phil Jamieson – frontman/singer/songwriter/guitarist for Grinspoon – has released his first ever solo album Somebody Else. The album is this week’s Feature Album on Double J.

The release of Somebody Else comes on the back of a performance with Grinspoon at Splendour in The Grass and follows the first two nights of Phil’s Somebody Else national tour. The album includes co-production credits from friends Oscar Dawson of Holy Holy and Davey Lane of You Am I; Lane is also playing guitar in Jamieson’s band, as well as fronting the tour’s guest act, The Pictures.

Phil has been working on his solo career for some years. Indeed, some of his ‘new’ material predates his role in the Australian stage production of American Idiot. He has, however, up until now been nervous to christen it with an album.

“The collective fear and loathing which has gone into releasing this has sometimes seemed insurmountable. But it’s a bit like an election, innit? If not now, when? If not me, who? Thanks for listening regardless, I hope you get a kick out of it…”

The overwhelmingly positive response to the record shows that Phil had nothing to worry about. As that doyen of the arts, Tim Rogers says of it: “Phil’s puckish performance style is underscored by a voice that can turn choirboy or demon’s spawn in a blinding grin. This has at times overshadowed his humour and empathy but no more. Teasing open his lapels to show heart and scars, but also hope and the lessons learnt from throwing yourself into this art that compels and damns us. Pop music with fire and finesse.” 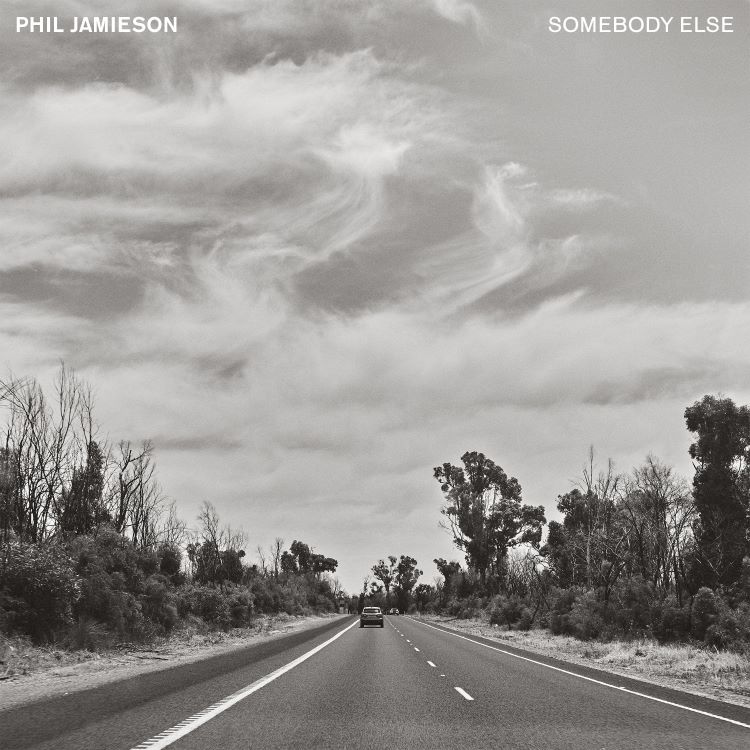 The themes behind Somebody Else span time, space and the human experience, traversing everything from time travel to trouble, loneliness, desire, escapism and love. Starting to grow sonic legs a decade ago, Phil initially presented what would eventually become Somebody Else to his team in 2019. Barrelling from emphatic dreamscapes on tracks like ‘Trouble’, to otherworldly realms on ‘YCBM’, smoky, sultry stopovers on ‘Little Pickle’, upbeat indie rock on ‘Rebecca’ and percolating gloss on its title track, Somebody Else reads and breathes like a jolt of fresh, and occasionally dream poppy, air, born as an entirely different album and carefully finessed and polished into its beguiling end result – before anyone knew what social distancing actually was, as Phil explains, “Initially I presented something to my management the weekend before Bob Hawke died, I was working on a few projects and presented the album, to Wonderlick; and they said it was close but to keep working. So I went away with Oscar, Davey, Jordan, Ben and we polished it up, this was all pre-pandemic, back in 2019”.

To celebrate the release, Phil hit the road this week with band mates Sam Raines on drums and Rob Muiños on bass and new addition Davey Lane providing added guitar brilliance.  The tour began July 27 in Eltham in Northern NSW.  Supporting Phil is Davey’s band The Pictures – who are back in their original form after 18 years.

Somebody Else is out now on vinyl, CD and digitally through Cheersquad Records & Tapes
cheersquadrecordstapes.bandcamp.com/album/somebody-else